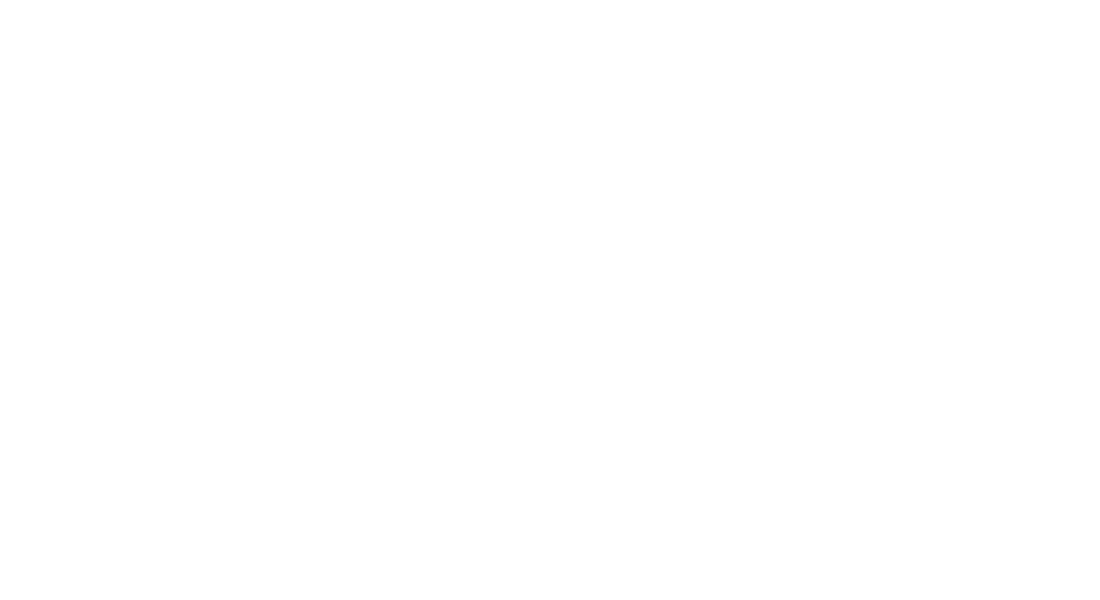 Dispelling the myths about Down syndrome

Thank you to T21 mum Vikki Tavelli for sharing her story and dispelling some of the myths about Down Syndrome.

What is it like to live with a child with Down syndrome?

Yesterday I read a post in one of the online mums’ groups I’m in.  One of the mums had been given a ‘high risk’ result for Down syndrome, her closing sentence was “please tell me that it’s not always accurate.”

It hit me like a ton of bricks, she was basically saying she hopes that she doesn’t have a baby like mine.  My beautiful Quade who happens to have Down syndrome, is a happy, smiley and healthy little boy, why would someone not want a child like him? But then I started thinking, why are women so scared of that ‘high chance’ result? I can only put it down to lack of education and prehistoric perceptions of what’s it’s actually like to have a child with Down syndrome.

As a parent, we want what’s best for our child, and if from the start things are painted to be scary then, of course, we’re going to put it in the ‘too hard, can’t cope’ box.

Some of the comments on the thread were along the lines of… “I had a high-risk result and my baby was ‘fine/normal/healthy,’” while another commenter stated, “I wouldn’t be able to cope with a ‘special needs’ child.”

These comments hurt us T21 Mums (Trisomy 21 is the correct medical name for Down syndrome, as there’s a 3rd copy of chromosome 21) because by using those terms you are saying our children aren’t normal and they are hard work.

It’s the age-old question, what is normal?  We are all different, and different is good, we should embrace differences not package them up in the ‘too hard’ box!

We too were given a high ‘chance’ (not risk!) that the baby would have Down syndrome but we opted for no further testing as it wouldn’t change the outcome for us. The subsequent scans showed no markers, so when he was born it was a big shock to us that he did actually have Down syndrome, but we accepted it and love him unconditionally.

I would like to give an insight into what it’s actually like as a T21 mum, to help dispel some of the common myths about Down syndrome.

In days gone by babies born with Down syndrome were farmed off to an institution and weren’t allowed to integrate into everyday society.

I’m so grateful that times have changed and things are no longer like that. There is so much support available and now individuals with Down syndrome go on to have long and fulfilling lives, they don’t suffer and they aren’t a burden.

But what about health problems?

Children with Down syndrome can still be healthy! Yes, there are a number of health issues that can be associated with the diagnosis, such as heart conditions and hearing problems, however, the majority of children are as healthy as the next child.

Down syndrome is an intellectual disability, not a physical one, which means that they will have some delays in learning, but every individual differs. My son has had no major health issues, obviously, he has the usual colds, coughs and gastro, but we use essential oils to boost his immune system.

From early on, Quade was a determined little fella and he smashed his early milestones in line within what is considered the typical range.  He attends a mainstream kindy, his peers and teachers love him.  He climbs, runs, swims, does capoeira and has lovely friendships, just like any other child. Of course, not everything is rainbows and unicorns, he does have to attend a lot of hospital check-ups and therapy appointments, and his speech and fine motor skills are delayed, but that’s ok, he will get there.

Every day as soon as he wakes up, he comes into our bed, gets between us, gives us both a kiss and wraps his arms around my neck for the biggest cuddle –  why would anyone not want that in their life?

I wouldn’t change him for the world, but I would change the world for him.

I’d change it into one where he is accepted and included for exactly who he is, away from this world where we constantly have to defend his right to a normal life.

To show your support for Down syndrome awareness, we have a beautiful collection of T21 bracelets available at Essentially Q where a donation from each sale goes to Down Syndrome WA, as thanks for all of their help and support with our journey so far.

Please consider supporting positive awareness of Down syndrome either through the purchase of a bracelet or by sharing this post.

Vikki started Essentially Q to share her love for essential oils as they have played a large part in supporting the wellbeing of her family and to raise positive awareness of Trisomy 21 (Down syndrome). This post is sponsored by Essentially Q.

5 Steps for Dealing With Overwhelm When You Don’t Have a Second to SpareMindful Mum, Motherhood, Uncategorized